Southern California based Alternative Rock band Alorion have released a music video for their cover of Linkin Park‘s #1 hit “Faint” which was directed by the band Movements (Fearless Records). Alorion burst on to the scene last Summer with their debut EP Between Calm & Chaos which was recorded by Tom Denney (A Day To Remember) and is available now on iTunes.

We chose to cover Linkin Park because for some of us, it was that first bridge into rock music. We also share a similar dynamic with the two different styles of vocalists in the band. We thought it was a great idea to nod to a band that’s so influential into what we are doing and why we are here, all while creating something new with a song we love. – Alorion 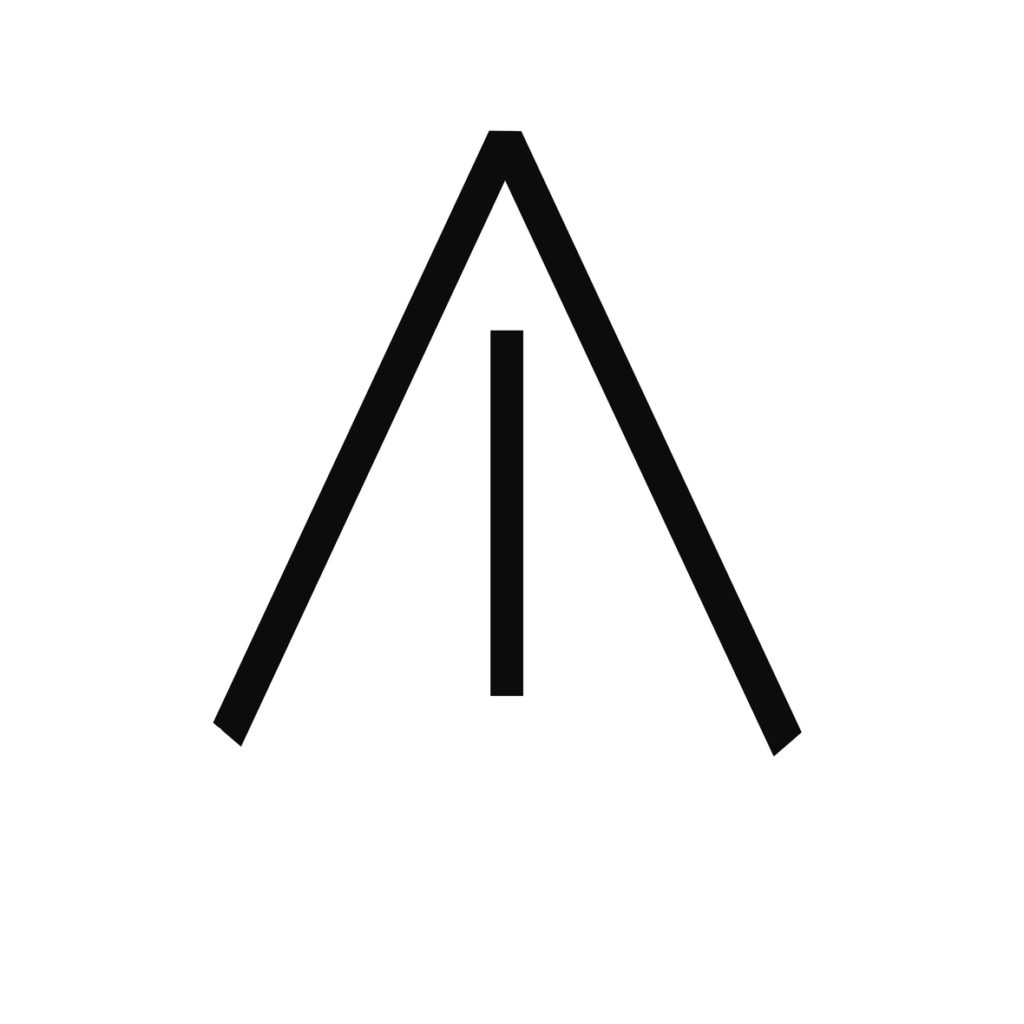