Chart topping, Hard Rock band Adelitas Way have announced the dates for “The Bad Reputation Tour” which features special guests Failure Anthem, Through The Fire, & Eye On Attraction. The tour kicks off on January 16th in Scottsdale, Arizona and works it’s way throughout the United States wrapping up on February 14th in Colorado Springs, Colorado. Adelitas Way will be touring in support of their brand new single “Bad Reputation” from their upcoming album due out early next year. 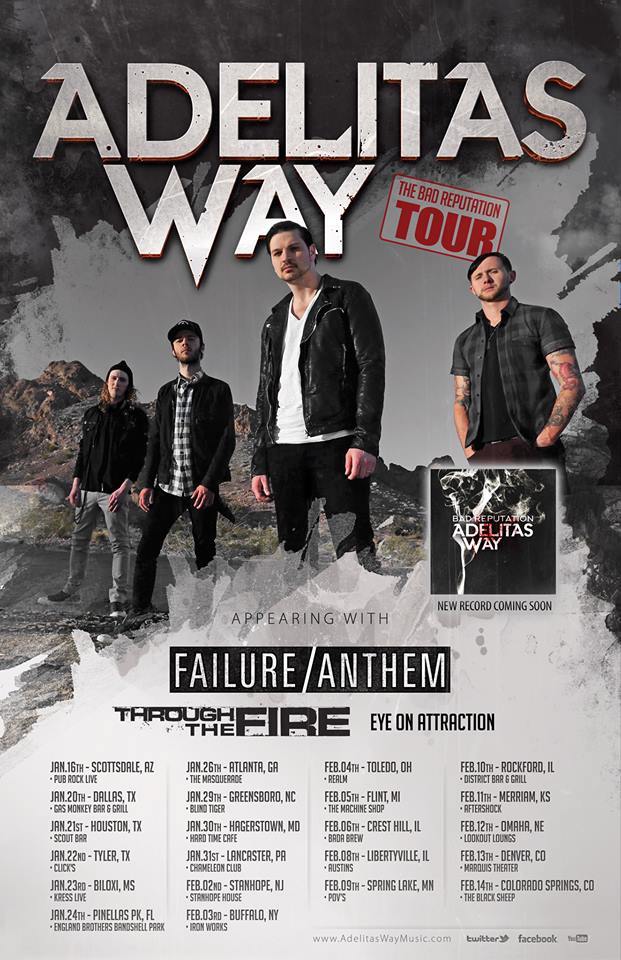 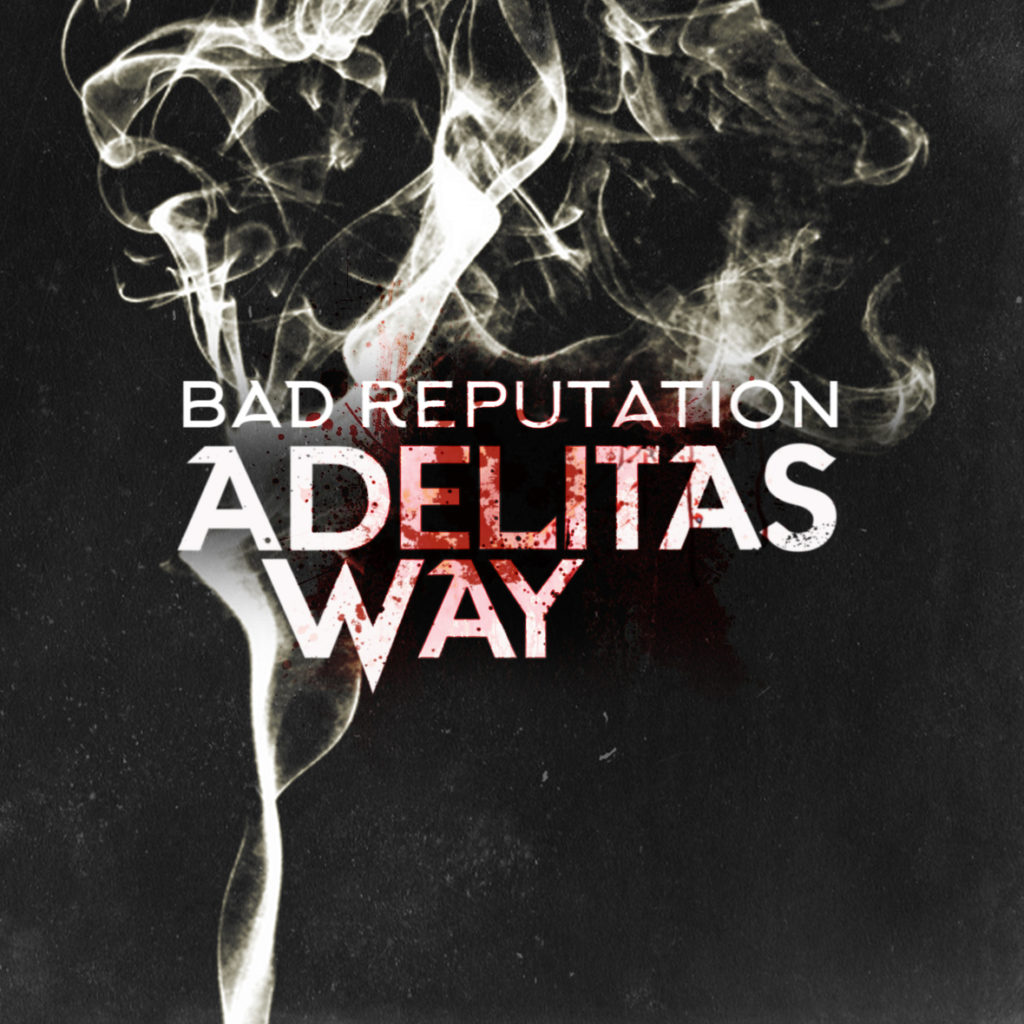