“With this video we wanted to, not only introduce the venetian, Gatsby aesthetic of the band, but also choose a song that would best represent the sound of our upcoming full length record. Finding the right balance between being modern, while also maintaining relevance to the 1920’s through video, sound and lyrical content wasn’t easy but we believe that this debut video represents the core aspects of the band without spoiling all the surprises that we have in store, conceptually and musically. Welcome to the Jazz Age.” – Harry Springer (Lead Guitar) 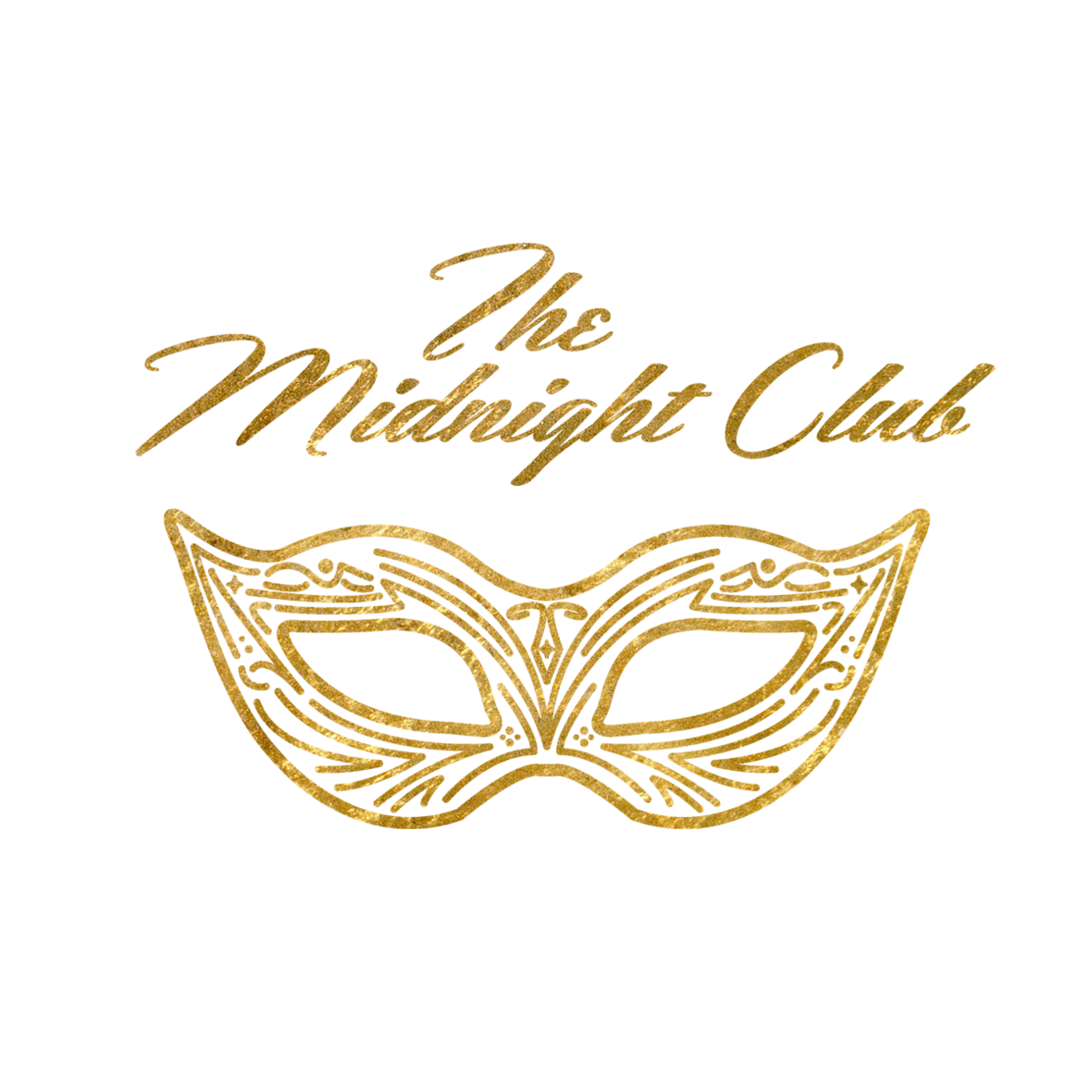 “Founded in late 2015 by Harry Springer and Sean McCarthy, The Midnight Club seeks to combine catchy, dynamic music with an enthralling, interesting visual aesthetic. The theme of the band takes place in the 1920’s while, lyrically, the band explores modern topics. Despite still being in high school, the band’s creativity and mature music have proved them to be a promising act.”