When I direct our own videos it’s always a challenge considering I have to jump in front and behind the camera. This video was the most difficult out of all the Society 1 videos because not only did I have to perform but imagine what was going on in the scene. Everything was done on green screen so I was just trying to think about what it was supposed to look like. When I brought it into editing the real challenge began attempting to create what I envisioned. A very cool creative experience. We’re going to concentrate in the realm of complete manifestations of worlds and environments for further video’s to bring the music that much farther. We want every sound and visual to really capture the full spectrum of the viewers imagination. – Matt Zane (Society 1) 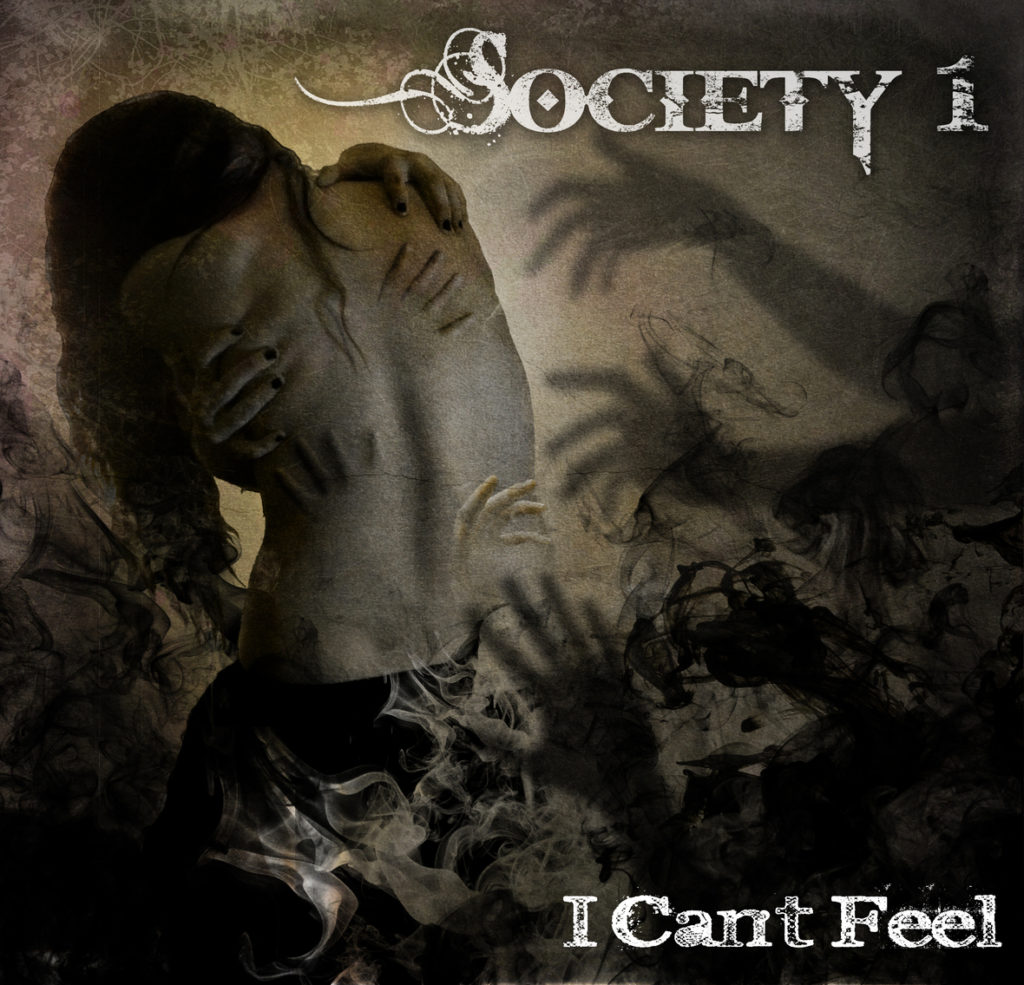