Melodic heavy metal band Patterns of Decay have released the official music video for their track entitled “A Fool’s Guide For Selling Your Soul”, from their freshman EP Malicious Intent.

Our debut EP: Malicious Intent, is born of the collaboration of five misfits who never found a true home in the “scene”. It is a mission statement that elaborates upon the sentiment that doing what you love is the only way to find true happiness, regardless of what others may think. The songs therein are written by us and for us. We aren’t looking to “break the mold” with our music, but rather, tell the truth. We are showing you what we are, as well as what we might become. If you happen to enjoy the music, well, that’s just icing on the bong. – Matthew Stirrat (Guitar/Clean Vocals) 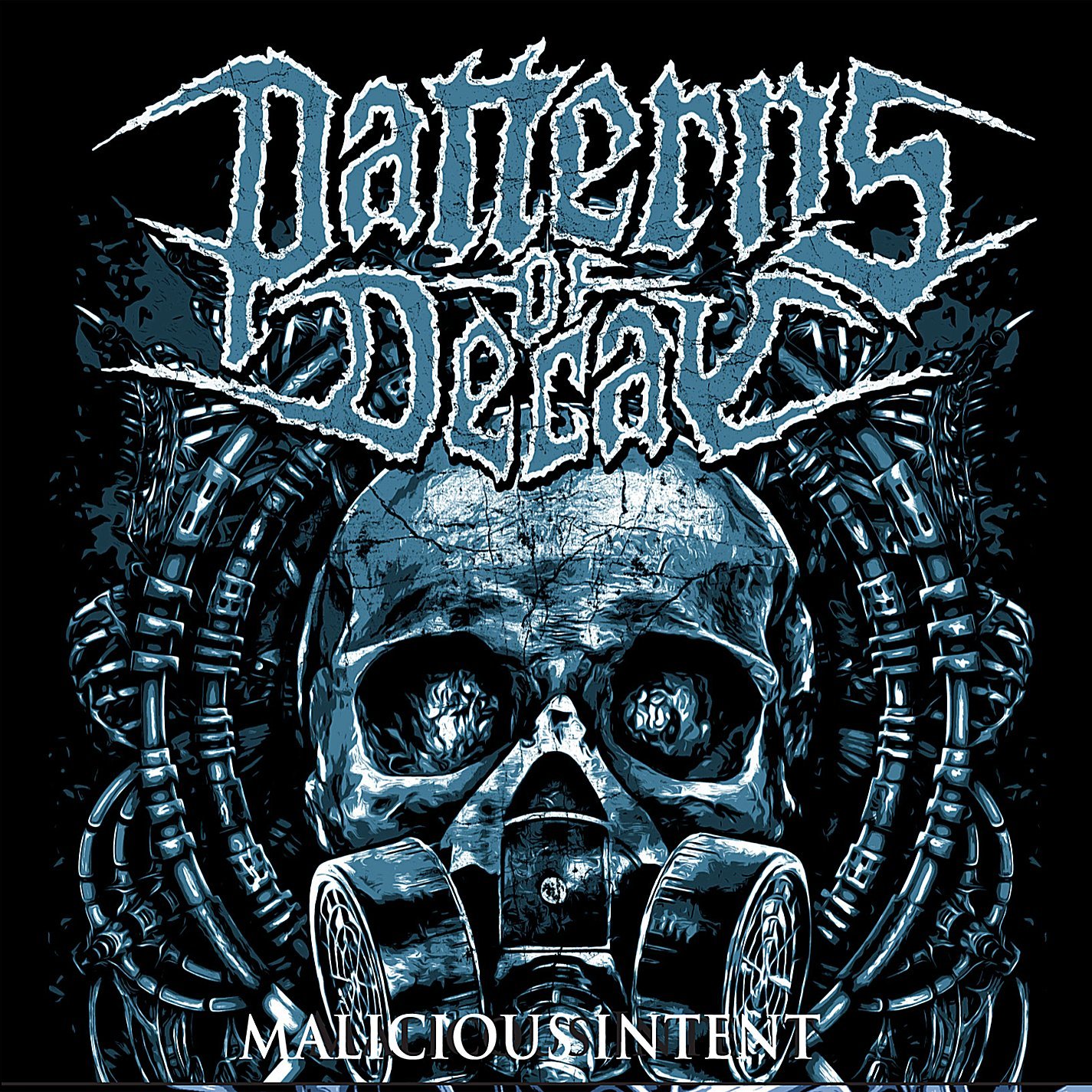 Patterns of Decay was formed in April of 2014 in Long Island, NY. All of its members had previously been in established acts within the New York metal scene and sought to create music of a beautifully aggressive nature. Patterns of Decay is not about following the current trends, but rather about making their music a reflection of their uncharacteristic charm. They are social outcasts with a passion for an abrasive sound. Most of them also smoke a lot of weed. They cannot be stopped.