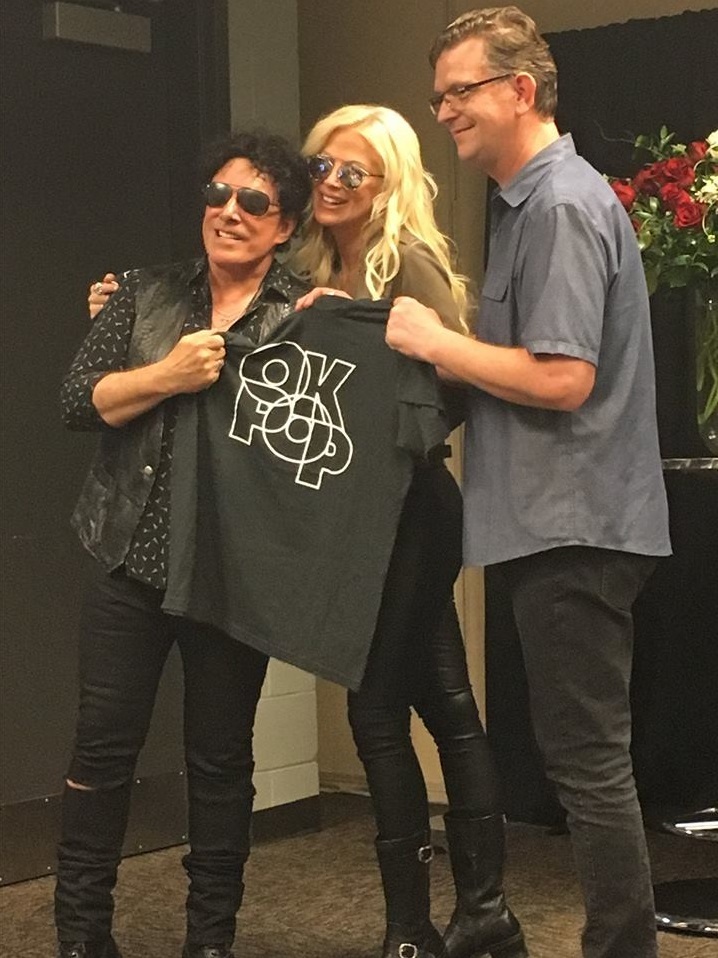 JOURNEY founder and only remaining original member NEAL SCHON, with wife Michaele Schon, has announced that he will be donating a portion of his personal collection to the highly anticipated OKPOP Museum. The announcement was made immediately prior to Journey taking the stage with DEF LEPPARD at the BOK Center on July 9th.+

Born at Oklahoma’s Tinker Air Force Base, Schon was inducted into the Oklahoma Music Hall of Fame in 2013 and the Rock and Roll Hall of Fame along with the other members of Journey in 2017. 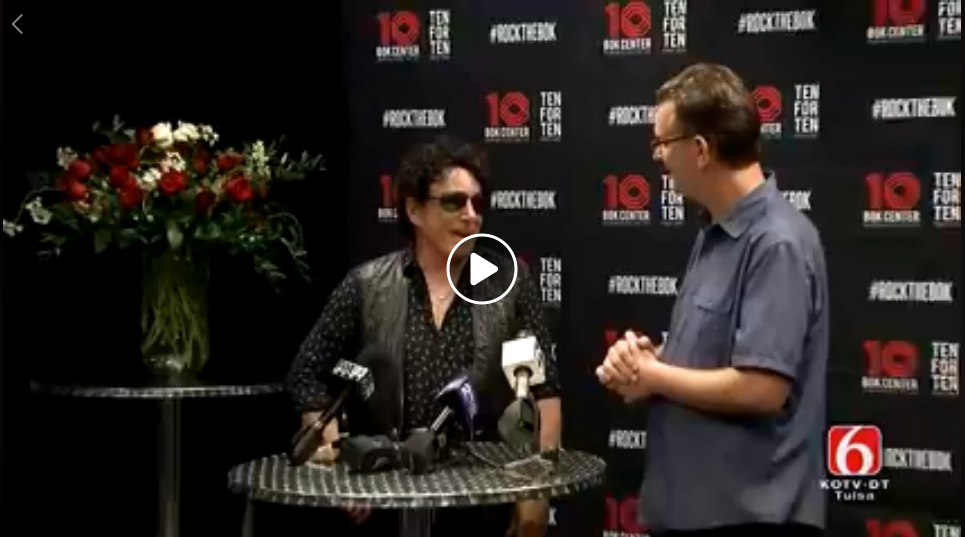 “We’re going to get a nice collection for you all. I’m going to have to go through my zillion guitars and figure out which ones I’m going to ship. I’m also going to get you a giant platinum plaque with all our records on it.” – NEAL SCHON 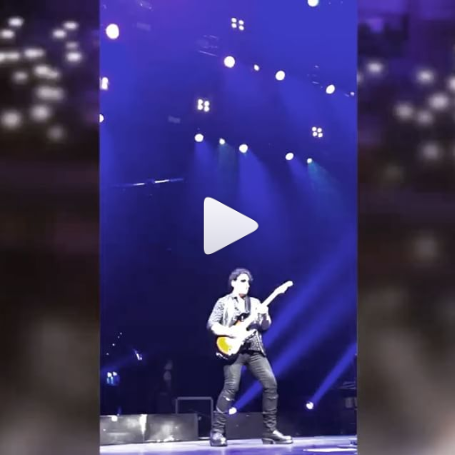 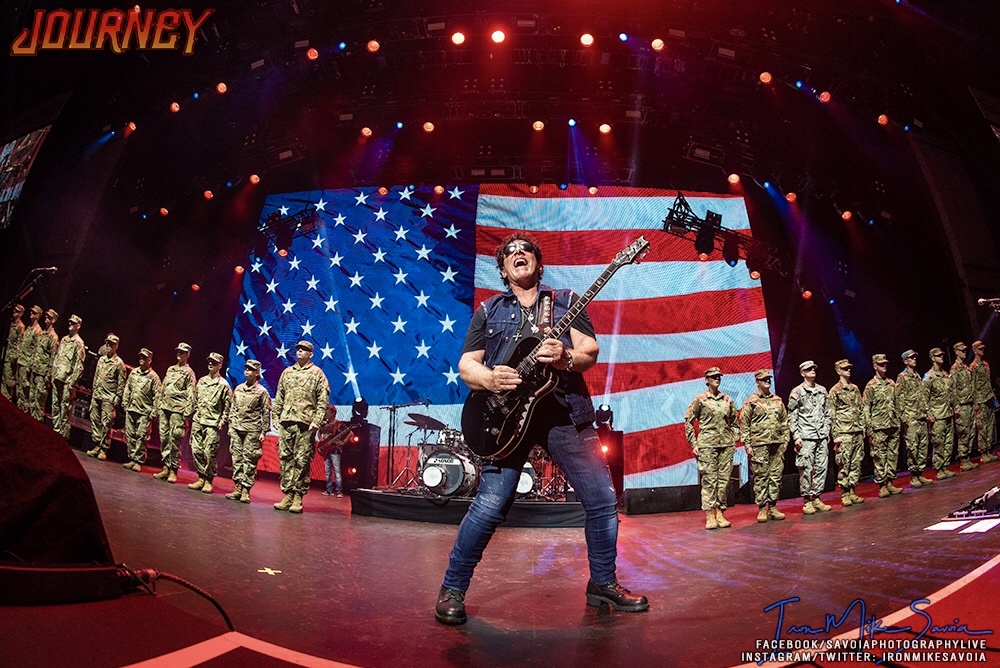 At the 4th of July, Milwaukee, WI stop of the tour, Schon also invited active-duty soldiers onstage with a heartfelt performance of the “Star Spangled Banner,” in honor of their upcoming deployment. The performance can be enjoyed online HERE. 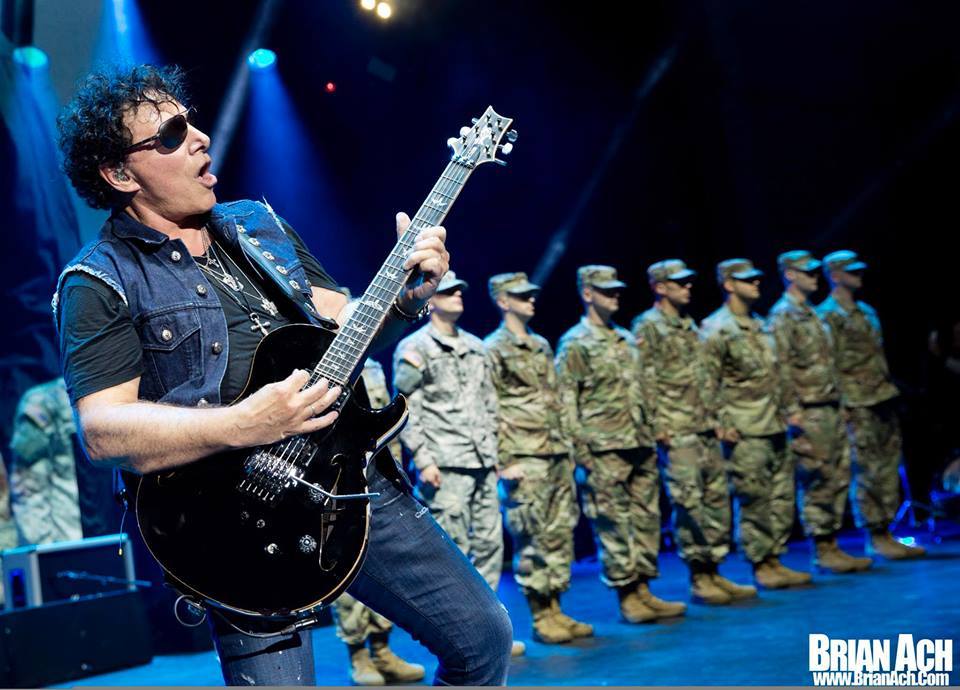 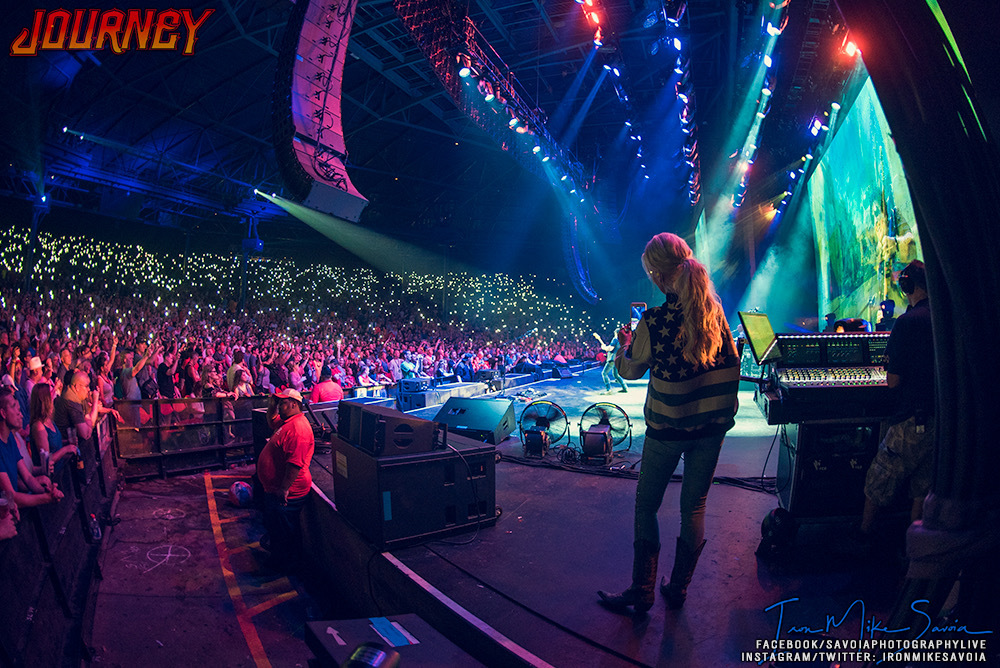 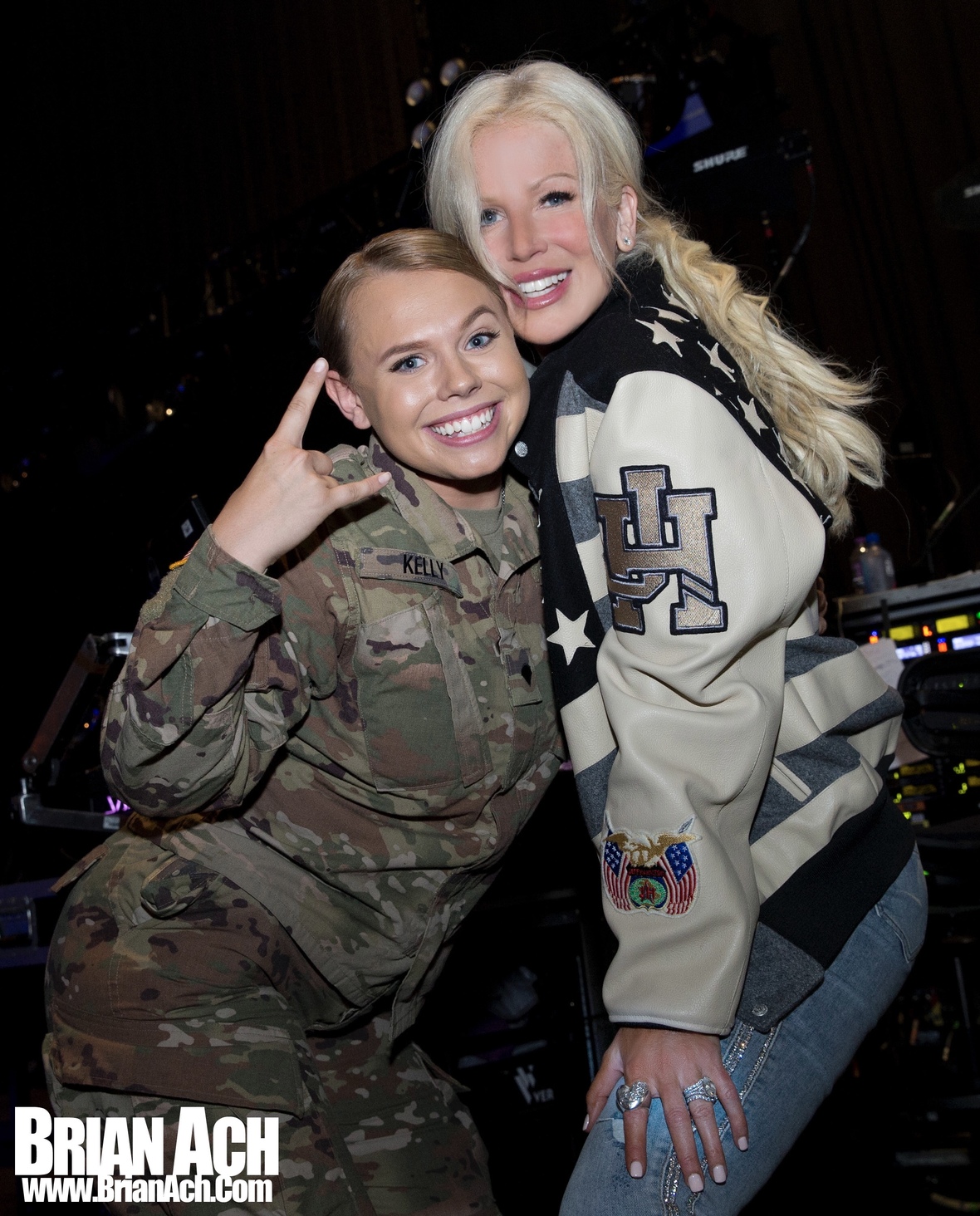 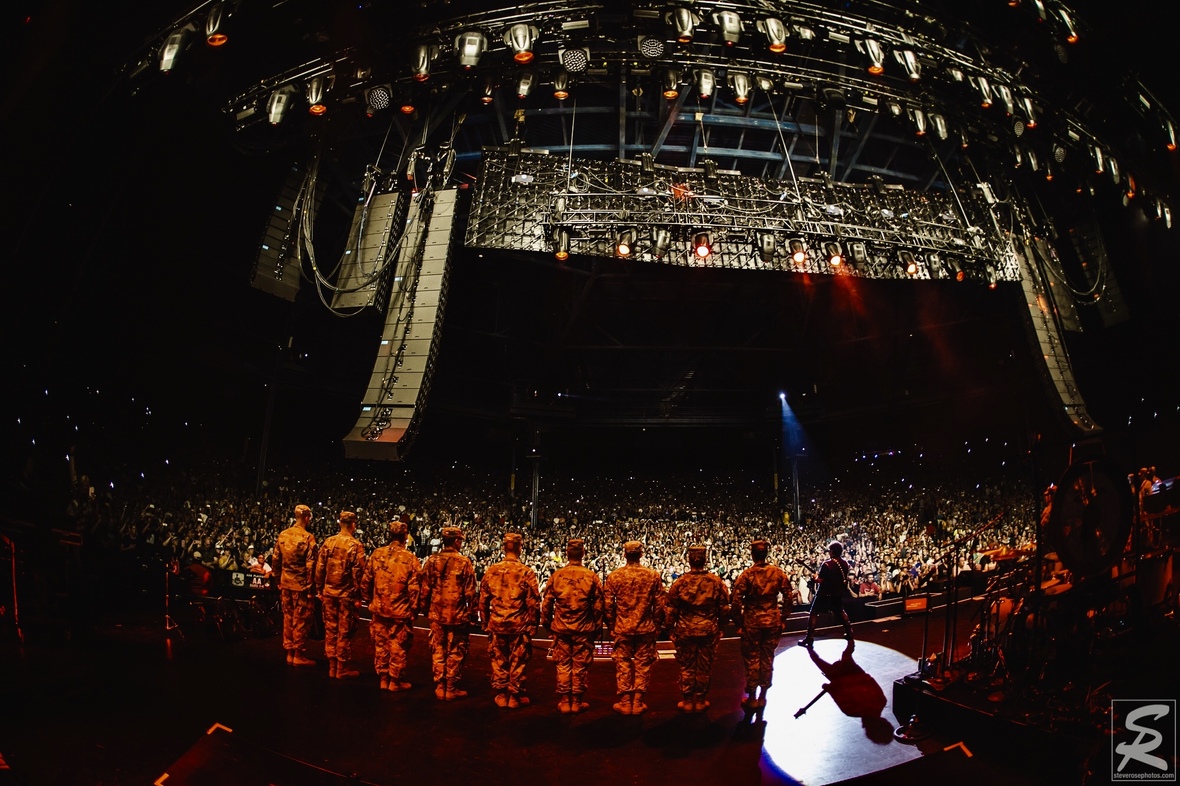 Neal Schon founded Journey in 1972 and has been the only consistent member, having participated in every album and tour to date. Schon is a Grammy-nominated guitarist, songwriter, and vocalist who is not only the founding member of Journey, but was a member of Santana and has performed with a variety of other acts including Bad English, Jan Hammer, HSAS and has released 10 solo albums including his latest Votex. His guitar style has been described as soulful and melodic, admired by such fellow legends as Eric Clapton and Prince, who reportedly asked for Schon’s blessing to release “Purple Rain”, which echoed a similar sound to Journey’s “Faithfully”.

Journey’s worldwide sales have reached over 100 million records, making them one of the world’s best-selling bands of all time, with a wide selection of chart-topping hits like “Don’t Stop Believin­'”, “Open Arms”, “Lights”, “Faithfully”, and “When You Love a Woman”, among others.