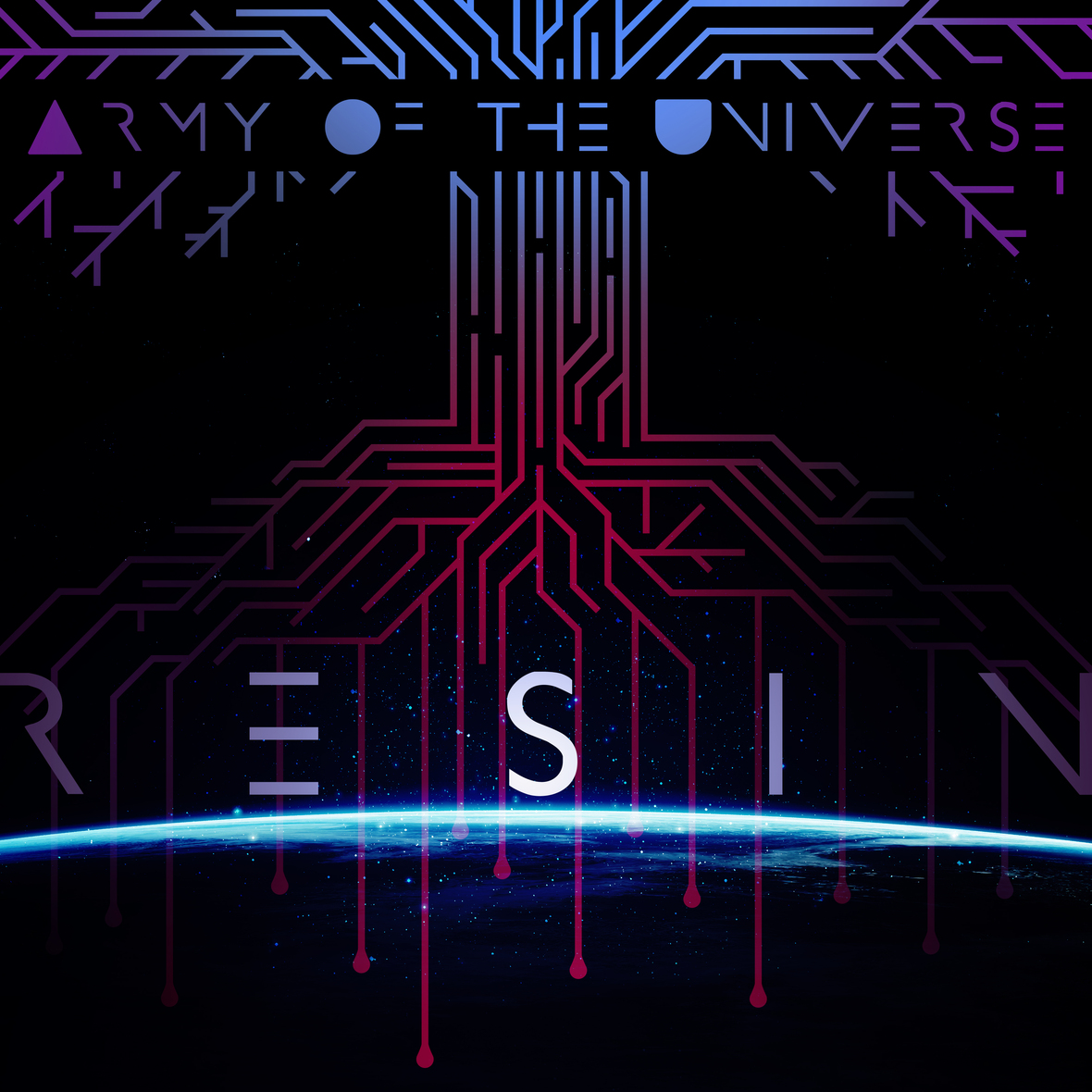 International Electro-Rock band ARMY OF THE UNIVERSE is celebrating 10 years of their driving, dance compelling, heavy industrial legacy with an intensified remake of “RESIN,” off of their March 2011 Lovedead EP. The updated 2 track EP, featuring the remake and a remix from TSG favorite Mr. Kristopher, is available for download via BandCamp! 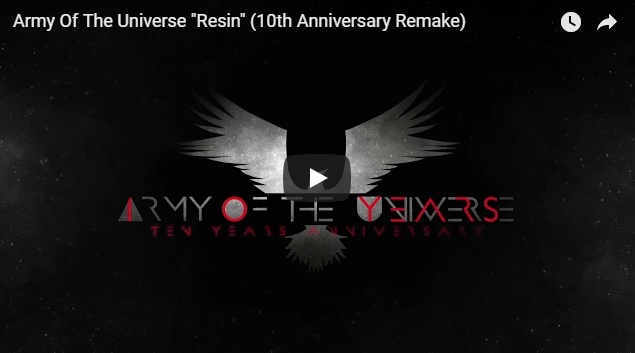 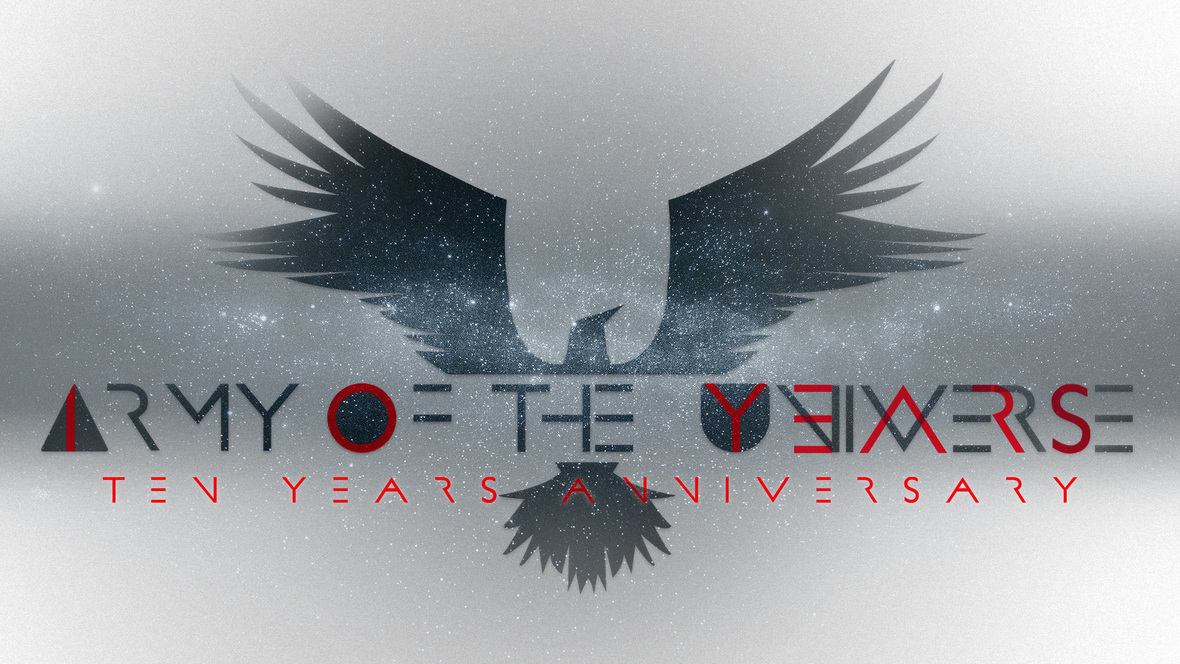 Army Of The Universe was founded in 2008 by Electronic Dance producer Trebla (aka Albert Vorne) and lead singer Lord K. In 2010, guitar player Dave Tavecchia joined the band and one year later Chris Vrenna (NIN, Marilyn Manson, Tweaker) co-produced their first album Mother Ignorance (Metropolis Records). Army Of The Universe’ sound is made of analog synths and blade guitars, speeding around the echoes of 80’s vibes and 90’s industrial, throughout the underground of Brit’s school electronica, new wave and techno beats. 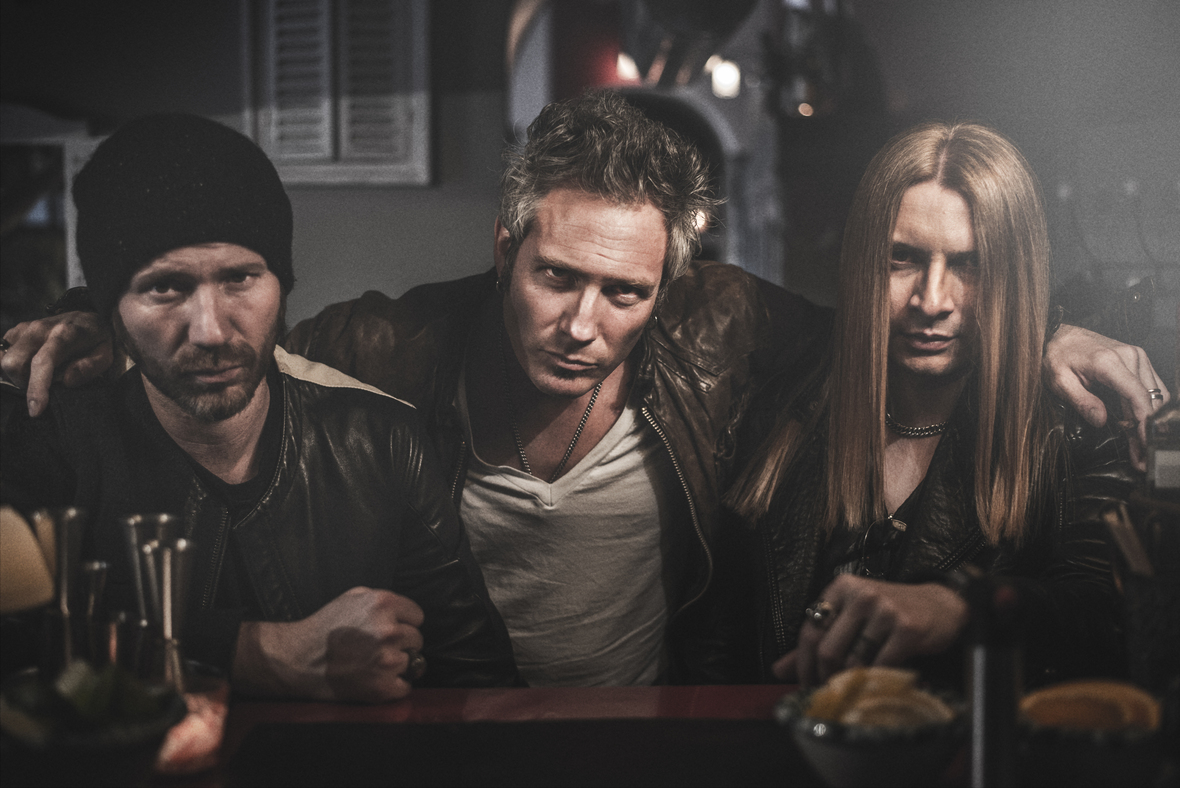