Las Vegas based Metal band WE GAVE IT HELL has released their debut LP, Labyrinth with music videos for the singles “Mapmaker” and “Prayer.”

“‘Mapmaker’ is that song that summarizes and the concept of the album LABYRINTH. It’s about individual struggle. It’s about depression or anxiety at any level. It’s about self-torment and being stuck in one’s head even when one seems to be absolutely fine. The music was written in such a way that carries a somewhat “happy” feeling during the verses then transitions into a “dark” and/or “sad” feeling. The lyrics were carefully chosen to keep the listener understanding and empathizing with the song. We were very stoked and pleased when the pre-production of this song was done and couldn’t wait to release it. The video illustrates what we’ve meticulously worked on for this song.” – We Gave It Hell 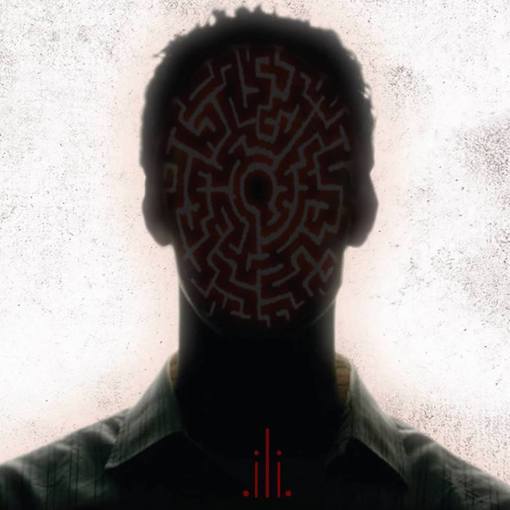 WE GAVE IT HELL will also be joining two North American tours, the first the Wrapped in Vines, Covered In Thorns Tour with Villain of the Story and deadships, the second with Redeem Revive and Of Virtue. 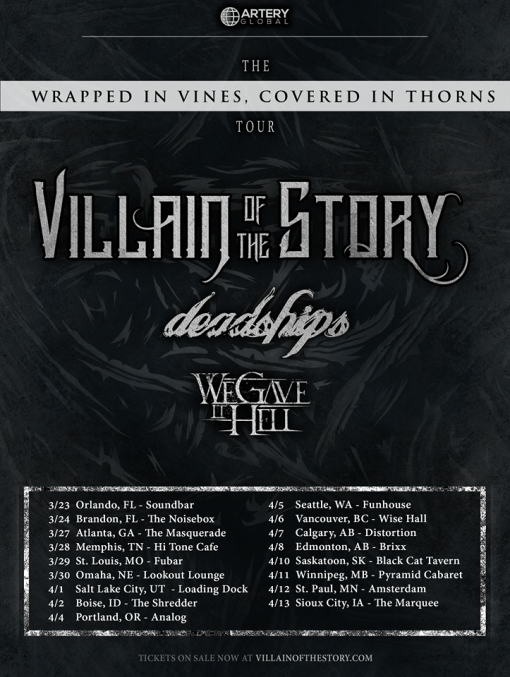 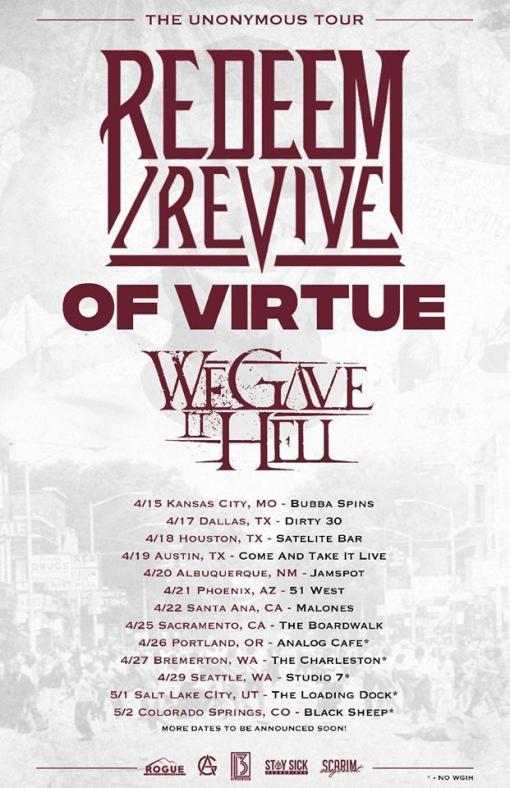 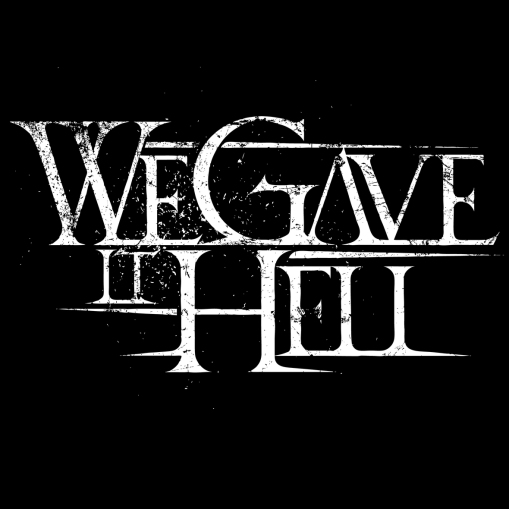 The Las Vegas based We Gave It Hell is a relentless 5 headed machine…
Originally formed in 2012, the band came onto the Vegas scene & quickly established dominance by destroying the main stage of Vegas’s largest rock and metal fest, Extreme Thing. This coupled with appearances at Mayhem Fest, The All Stars Tour, Las Rageous, and relentless West coast and Midwest touring, the band gained the reputation of a tireless powerhouse! 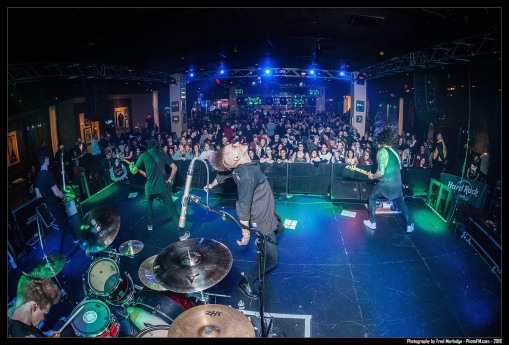 Connect with We Gave It Hell online: