The pop-metal group Alesana has just released part one of their “Comedy of Errors” music video/mini-movie. The song comes from the band’s recent release, Confessions; part two of the video’s saga will conclude later this winter.

“It is with great pleasure that we unveil part 1 of our short film / music video for ‘Comedy of Errors‘,” says vocalist Shawn Milke. “The video was directed by our great friend Justin Reich and as always he did a killer job! The video takes you on a visual journey through the 3rd installment of our Annabel trilogy. With the third part of the story releasing later this winter, this video is an awesome way to get a glimpse into some of the twists and turns that are soon to haunt your mind. ‘Comedy of Errors’, which is one of my favorite Alesana tunes of all time, is featured on our most recent studio album ‘Confessions’ so check it out!”

Get your copy of Confessions on iTunes. 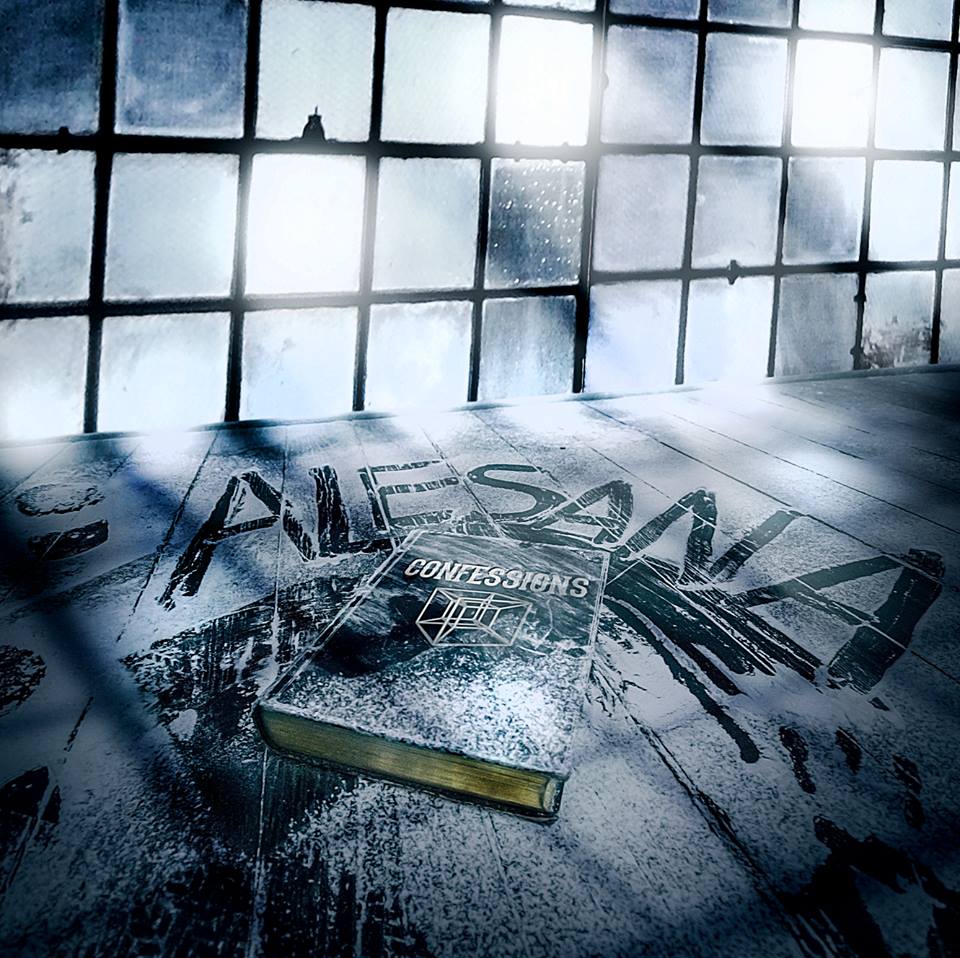