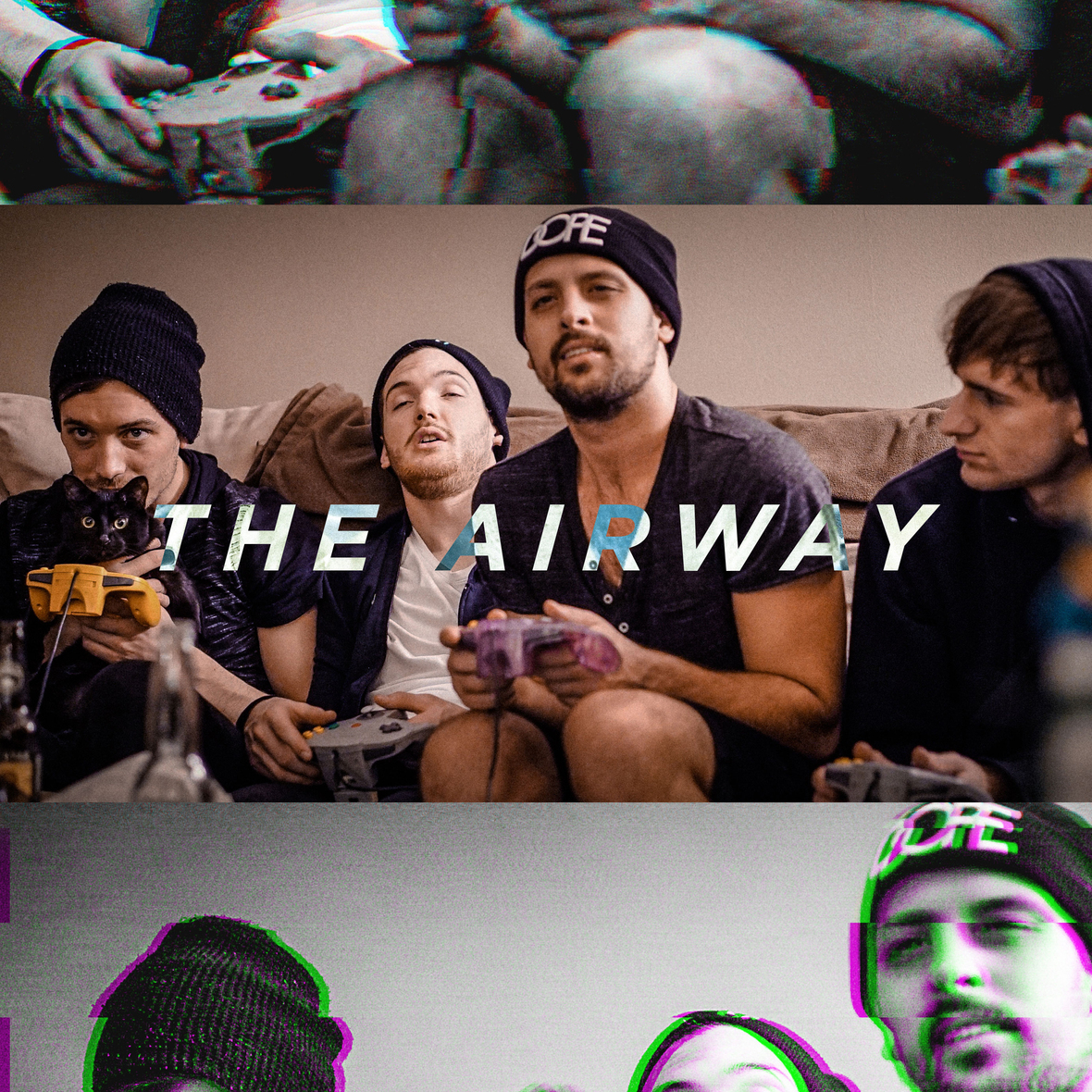 Wisconsin based rock band THE AIRWAY has released the official music video for “In Case You’ve Been Wondering,” the first single off of their debut LP, Drifter, due out 12/6/2018 via New Industry. 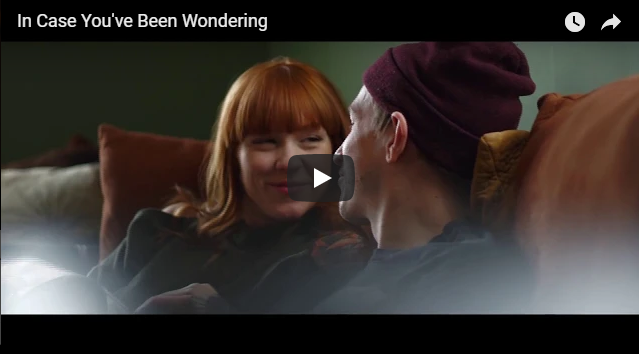 “The Airway is a four piece from Wisconsin and we are thrilled to be releasing our very first single, In Case You’ve Been Wondering. Our sound is Rock influenced and we integrate many different styles from Pop to Southern. Our debut album, Drifter, will be released on December 6th of this year!” – The Airway 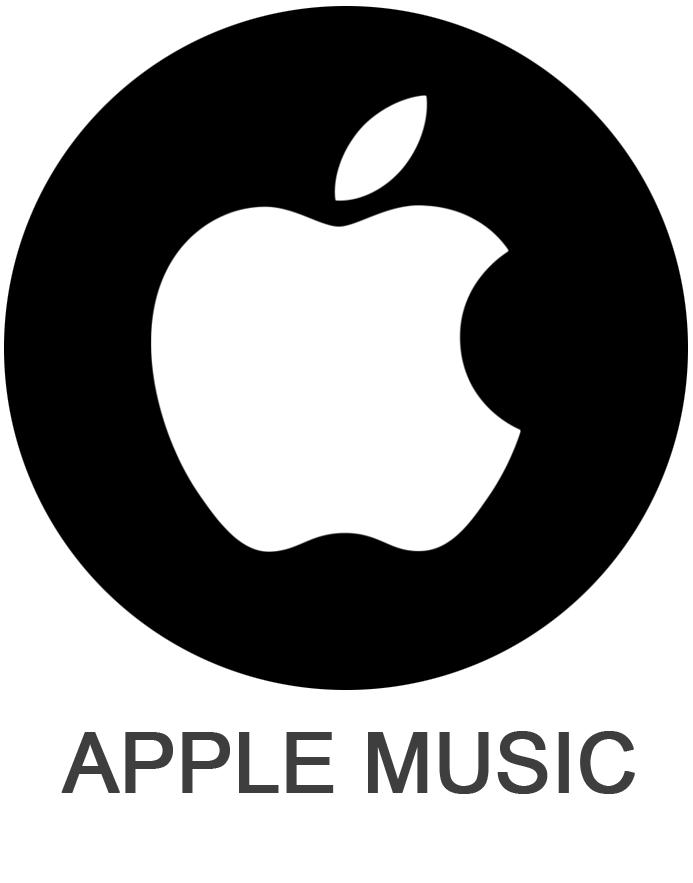 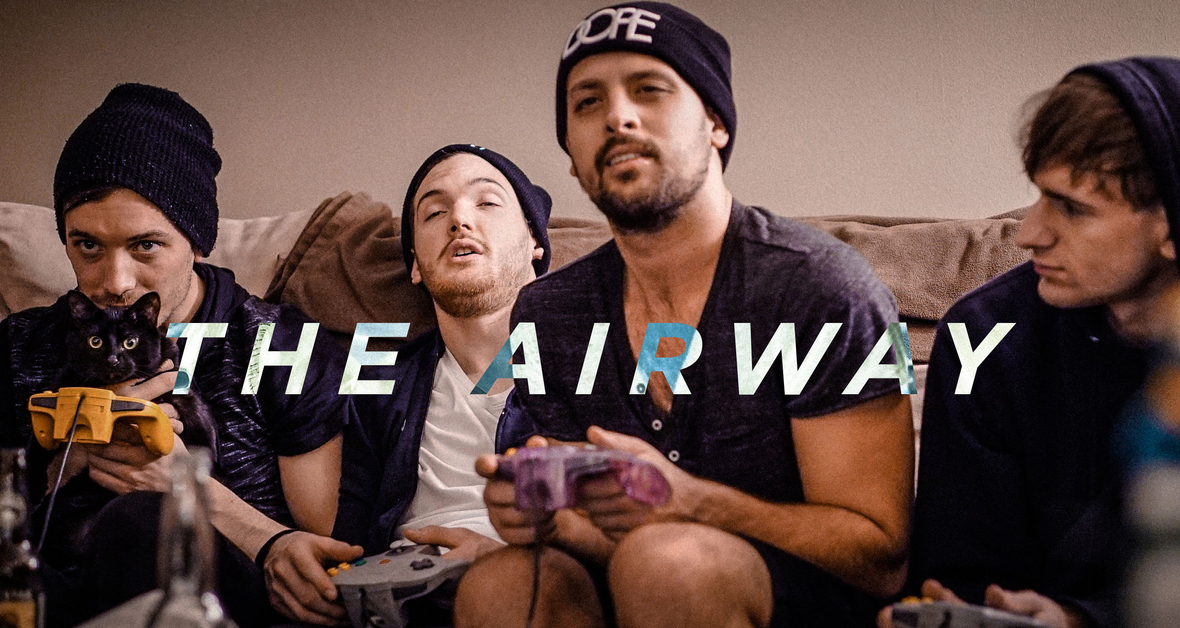 The Airway is a rock influenced four piece hailing from Wisconsin. Drifter, their debut album, is set to be released on December 6th of 2018. The strong Midwestern style blends seamlessly with an array of sub genres including pop and southern rock. Though highly commercial, the drastic compositional differences between songs is more than enough to keep your ears satisfied along with clever transitions into what is sure to be an explosive chorus. Rest assured, these catchy tunes will produce a soothing atmosphere time and time again.