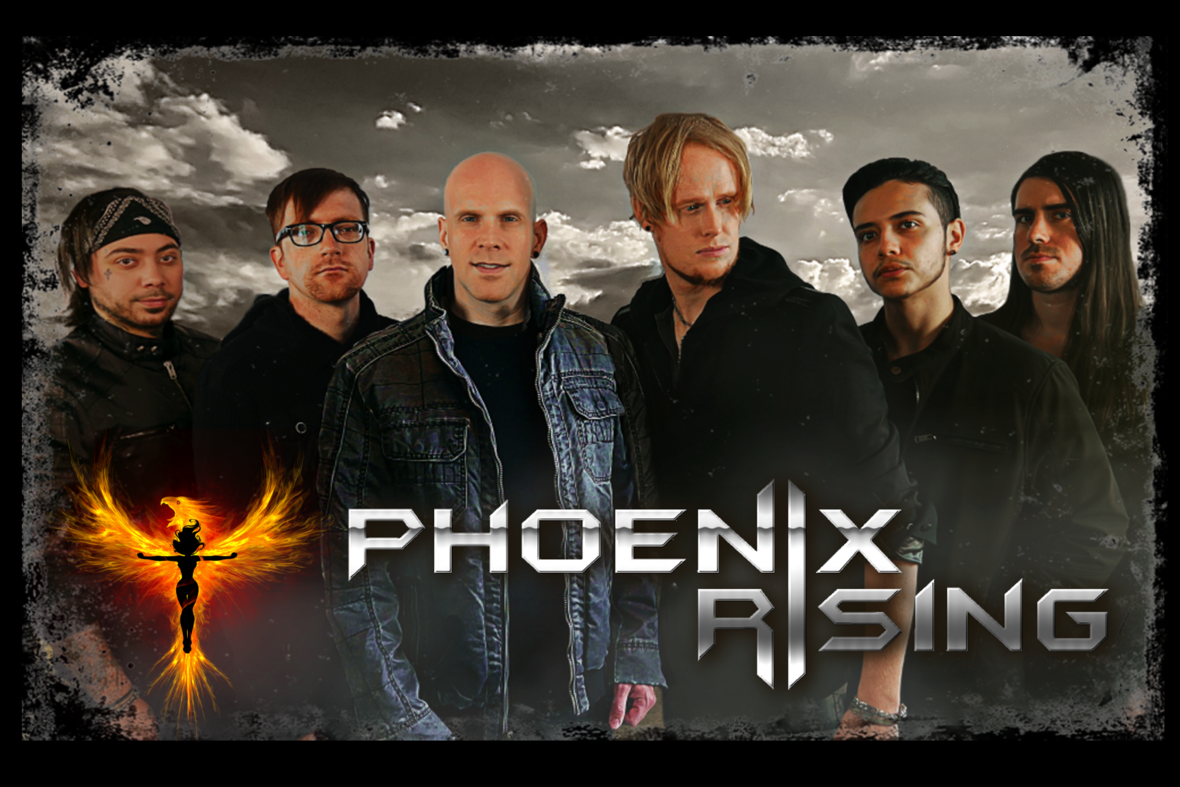 Dallas, TX based Neo-Metal Band Phoenix Rising has released the official music video for their single, “Do You Know.” The band, who are slated to receive the “Best New Artist” and “Best Metal Band” awards at the MXD MAG Rock and Metal Awards 2018 on July 21st, were formed just 7 months ago and have released 3 additional videos as well as a comic book tied to the track and video “If I Say No,” that will culminate with the release of the debut EP, Ignite, set to release July 29th.. 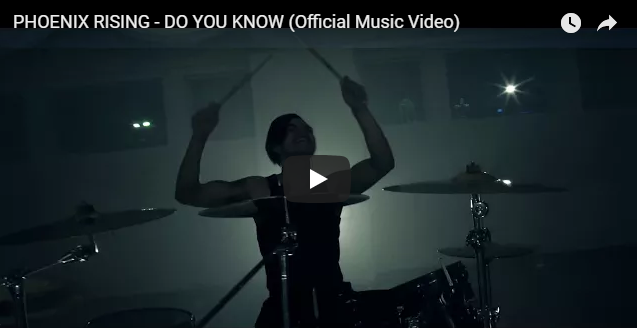 IGNITE is a compilation of songs that delivers our initial message, summing up who we are as a group and what we want to say to the world.” – Phoenix Rising 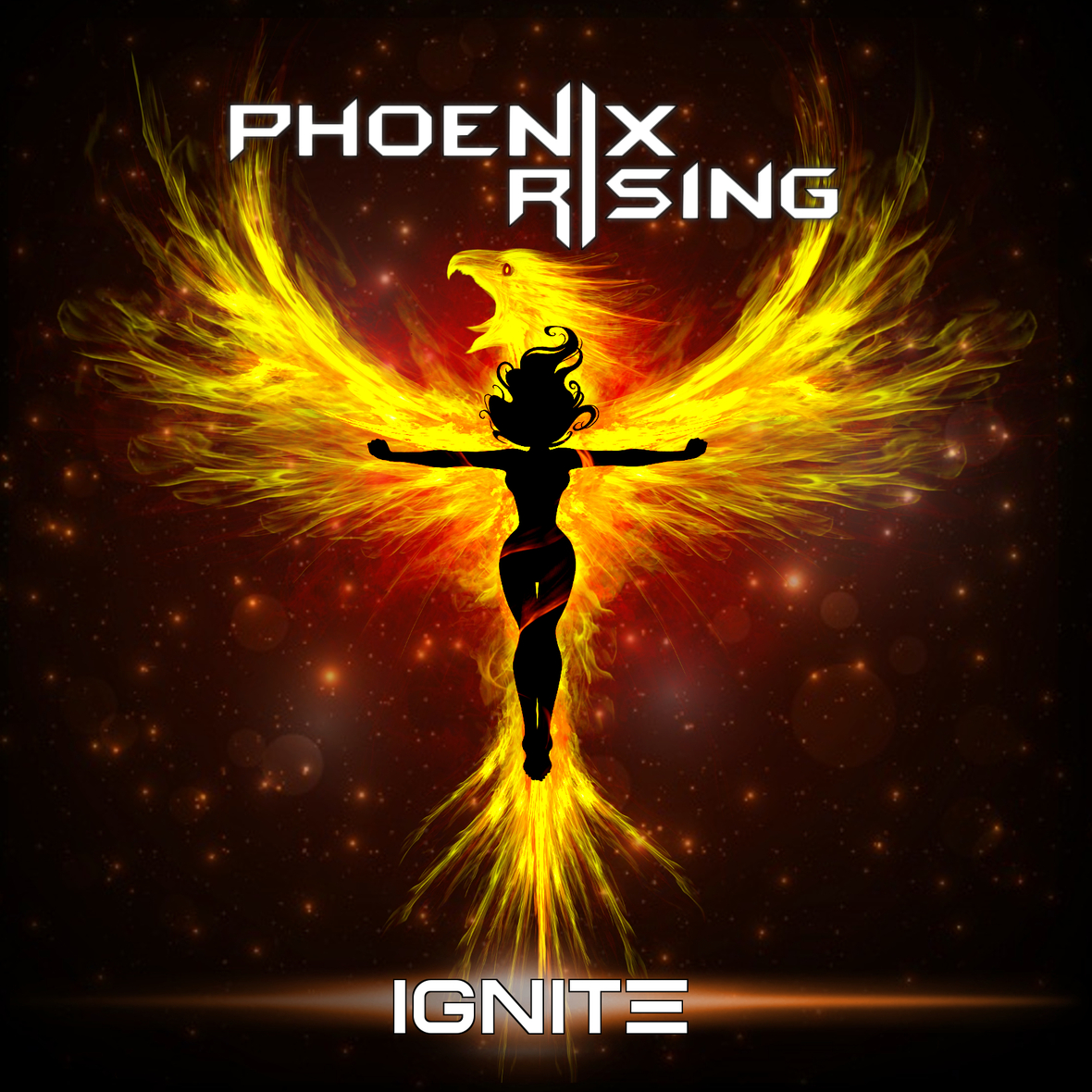 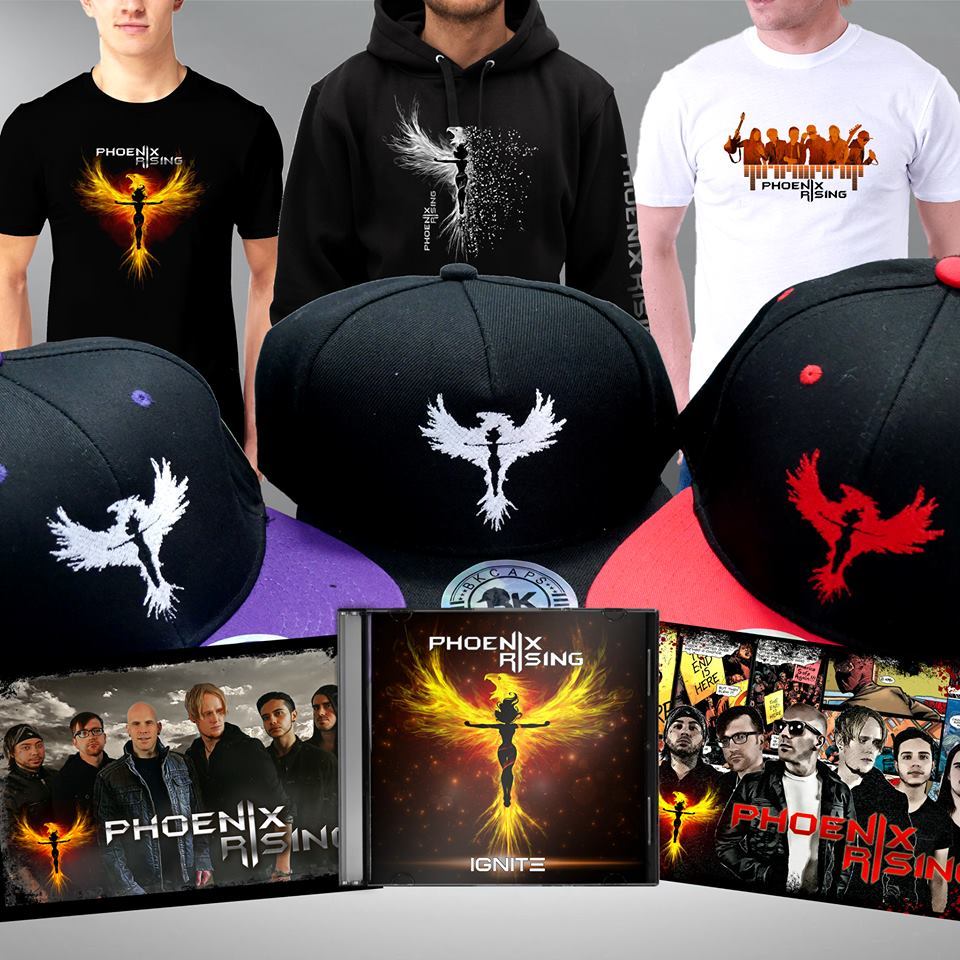 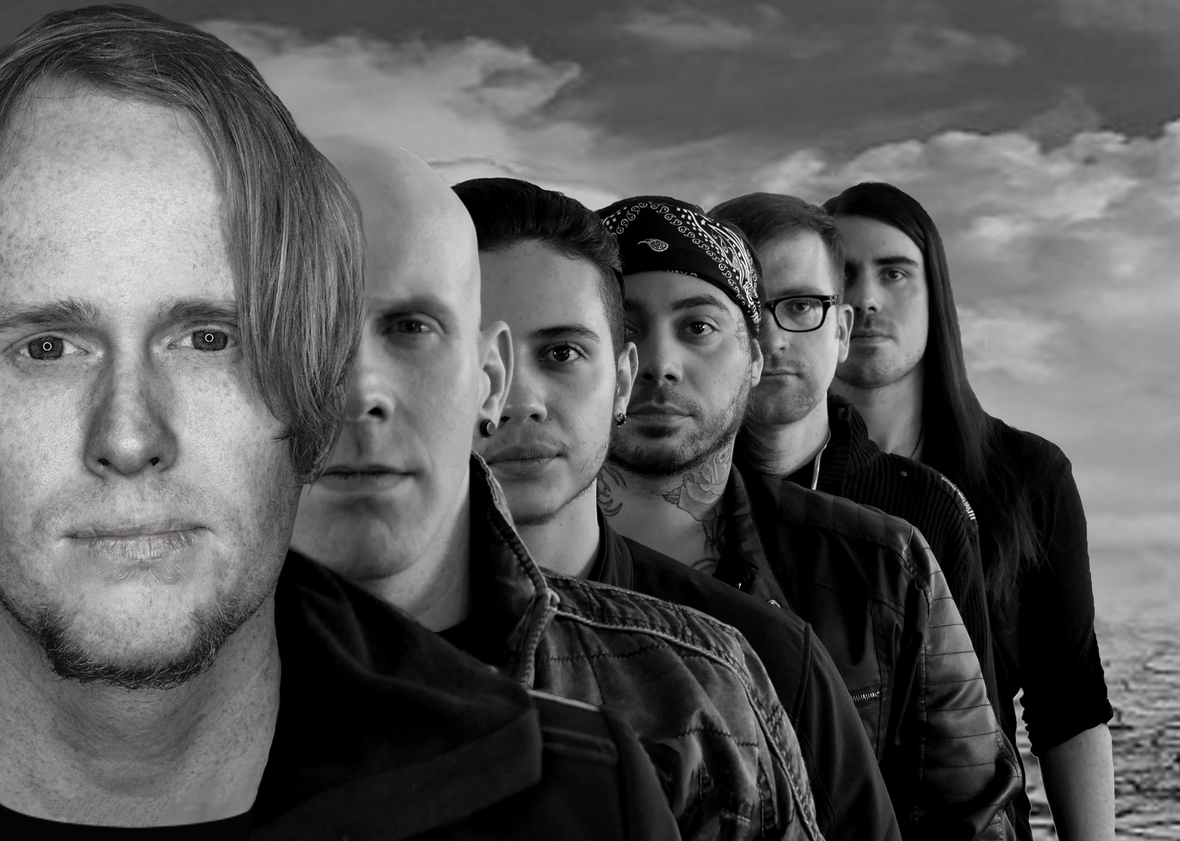 PHOENIX RISING, based out of Dallas, Texas, came together in 2017 in the most unlikely of places: a Craigslist ad posted by Vocalist Kent Summerour in search of like-minded musicians who not only wanted to make music with substance, but who wanted to create a live spectacle like nothing else in the local music scene. After a short search and a lot of luck, the ad was answered by five seasoned musicians one of whom was Australian. Comprised of a second vocalist, guitar, synth and a whole lot of rhythm, PHOENIX RISING was born.

Like setting fire to gas, the newly formed group had written an album’s worth of material in one month, and the search for producers began. This search led PHOENIX RISING to Tyler Smyth; however Smyth was on tour six hours away in San Antonio . With no way to get in touch with Smyth, Kent went down to San Antonio with a pillow and a sleeping bag, on a mission to maneuver himself back stage, and persuade Smyth to listen to the demos, hoping that after hearing the music, Smyth would be driven to work with the band. Mission Complete, Smyth agreed to work with PHOENIX RISING in LA and shortly thereafter, the band flew out to record their debut album From the Ashes.

With the Album complete, supported by several Music Video’s – PHOENIX RISING now look forward to drawing emotion from the listener and inspire fans with their powerful stage show. The music has a very “overcoming” quality to it. Musically and lyrically, PHOENIX RISING wants you to stand up for what you believe in and overcome any and all adversity that blocks your path.