COVID-19 has been a monster. It doesn’t have to be stated, but we all know how true it is. Between the loss of life and incredible numbers of people having long-term symptoms, we saw the music and entertainment industry practically crumble in front of us. All of a sudden, tours were canceled, and people’s livelihoods were at stake. Throughout it all, we held up hope that shows would kickstart before long, while we continued to support our favorite artists by purchasing merch online. For 18 months, I was sidelined from seeing music in a live setting, which is near and dear to my heart, and fortunately, that all changed on August 27th.

Hatebreed, a hardcore metal band that is loaded with punk history, took the stage first, showcasing their legendary brutality on stage. The pummeling of Jamey Jasta‘s vocals were complemented with the ferociousness of Chris Beattie‘s bass, and Matt Byrne‘s pummeling drumming, while Frank Novinec and Wayne Lozinak‘s crunchy, heavy guitar work beat your body into submission. 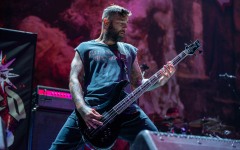 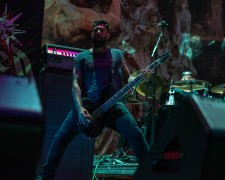 When Trivium took the stage, you knew you were going to witness something special. Kicking off with their latest single, ‘In the Court of the Dragon’, you could say that it was one of the most incredible starts for a metal band. The epic song launched a beastly setlist (only 8 songs!), but brutal and heavy af. Of course, as they are wrapping up with ‘In Waves‘, Matt (Heafy) stopped the song to break up a fight at the end of the song. Good guy, Heafy!!! 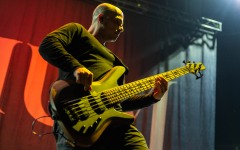 For the third band on the bill, Lamb of God, they always kick off their set to something thunderous. From the opening with ‘Memento Mori‘, fan favorites ‘Walk With Me in Hell‘ to ‘Redneck‘, there was absolutely no shortage of pyro or energy. The veteran metal band is always a crowd pleaser, and exudes more energy than most bands I’ve seen. 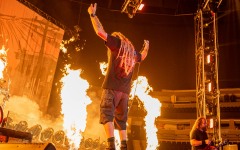 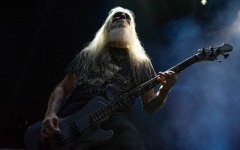 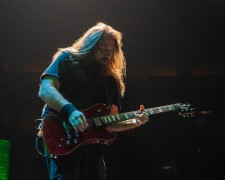 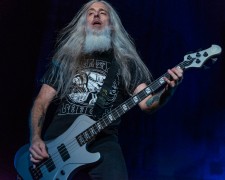 Finally, the band we’ve all been waiting to see: Megadeth. Over the years, between controversies (Ellefson-gate comes to immediate mind) and cancer (Mustaine battled throat cancer over the last couple of years, cancer free as of January 31, 2020!), Mustaine has had his finger on the pulse of the band, and was ready to get back into the saddle! Kicking off a blistering setlist was ‘Hangar 18‘, as the crowd erupts with explosive energy. ‘Symphony of Destruction‘ being a personal favorite was performed later in the set, and was a sight to behold! And finally, the encore of ‘Holy Wars… The Punishment Due‘ capped the night off in the only way Megadeth can: thrash for life!

All in all, it was great to see the biggest metal tour of the year, and find some sort of normalcy in this world once again. 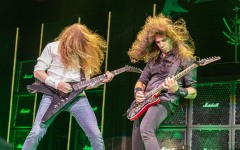 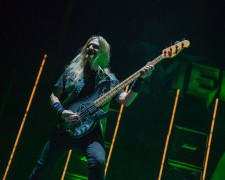 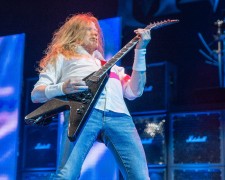 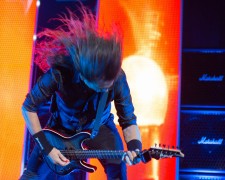