Very few bands have developed not only an expansive audience, but an explosive discography and show. Lamb of God, the biggest in the New Wave of American Heavy Metal scene, consistently push themselves to new highs.

This headlining run is a pummeling and ass-kicking endeavor. A solid new stage setup with smoke machines, the new “Omens” backdrop, and flash-bang hot pyro. Granted, no pyro was experienced at this show, as the Fillmore doesn’t typically allow bands to use it.

Opening up was the absolutely moody and crushing “Memento Mori” off their 2020 self-titled effort. Working the crowd into a frenzy, Randy and co break into a devastating live edition of “Walk With Me In Hell” and “Now You’ve Got Something to Die For”.

The fifteen-track setlist spanned across most of their career. The only album that they didn’t perform from was New American Gospel. Despite this, they did perform “Nevermore” and the title track off their upcoming release, Omens.

Closing out the set was “Redneck”, and an absolutely fitting ending to the show. 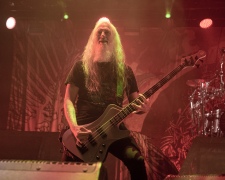 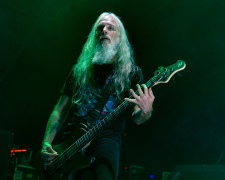 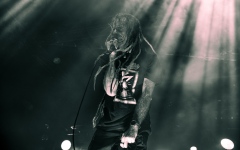 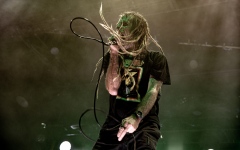 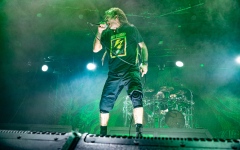 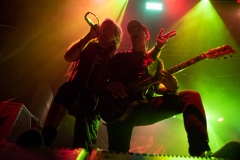 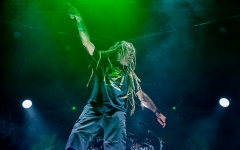 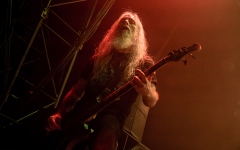 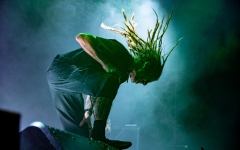 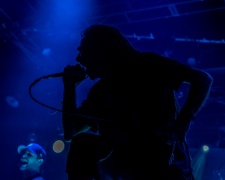 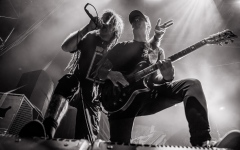 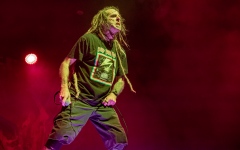 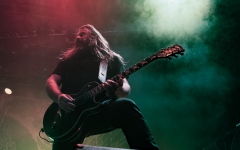 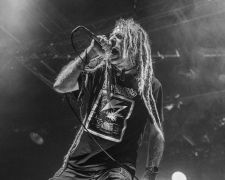 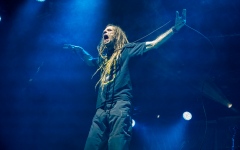 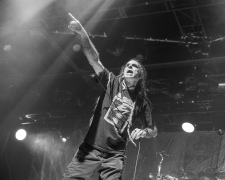 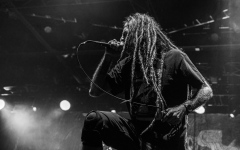 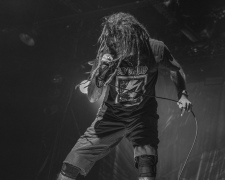 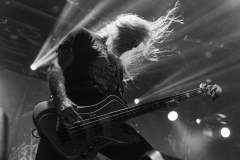