Over the years, many bands have attempted to capture lightning in a bottle. In a way, many bands go about it in an almost surreptitious way, but not Greta Van Fleet. The boys from Frankenmuth, Michigan have something to say about today’s musical landscape, and it isn’t subtle.

Donning attire that would fit right in in the late 60s and 70s rock scene, Josh Kiszka takes the stage in a decidedly unusual (for today’s standards) fashion with a two-piece jumper, adorned with stars and crescent moons. Jake, on the other hand, complements Josh’s choice with an open-shirt adorned with roses and stars. Sam, of course, joins in course with his brothers by wearing an open-shirt with tigers. And on drums, Danny Wagner beats on with a sleeveless psychedelic and shiny shirt that’s quick to catch anyone’s eyes.

Anywho, enough about the clothing. It goes, without being said, that these boys love what’s considered classic rock, and they proudly wear their influences on their sleeves, literally and figuratively. If they’ve been trying to shake off the critics complaints about being a Led Zeppelin clone, it’s hard to tell. Opening on The Cold Wind, they work to rile the crowd up, and what a response they had received! For a band where every member is in their early 20s, playing a sold-out show at Red Rocks Amphitheater is a feat most people can only dream of, and for that, they had the crowd in the palm of their hands!

Performing songs from their first EP releases, and a smattering of songs from their debut album, Anthem of the Peaceful Army, they have truly carved out their own sound, and it shows, especially live. They are one of the few that are bringing the true, classic-style rock and roll back to the masses, and in grand fashion. If the sold out show is any indication, performing a second night at the renowned Red Rocks Amphitheater just hammers it home. These boys are bringing rock back to life! 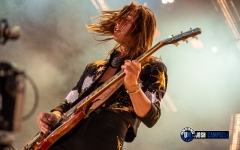 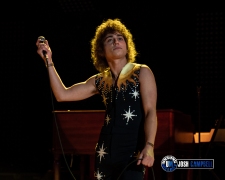 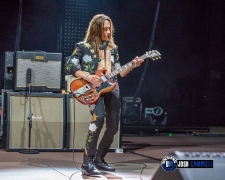 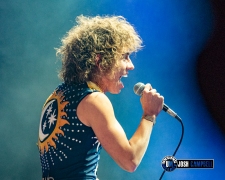 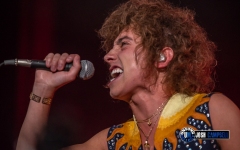 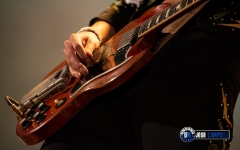 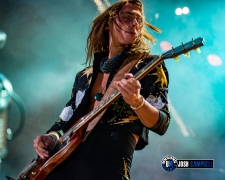 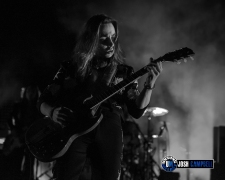 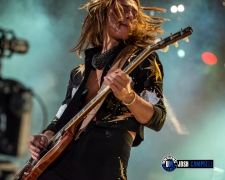 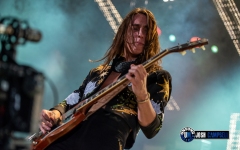 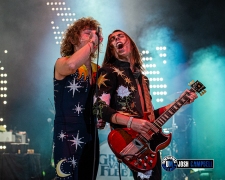 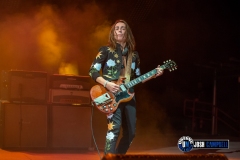 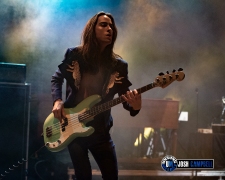 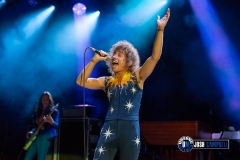 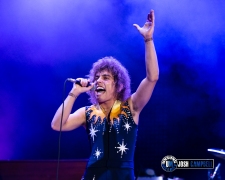 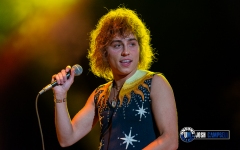 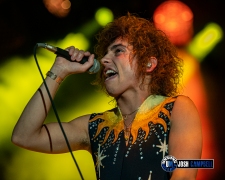